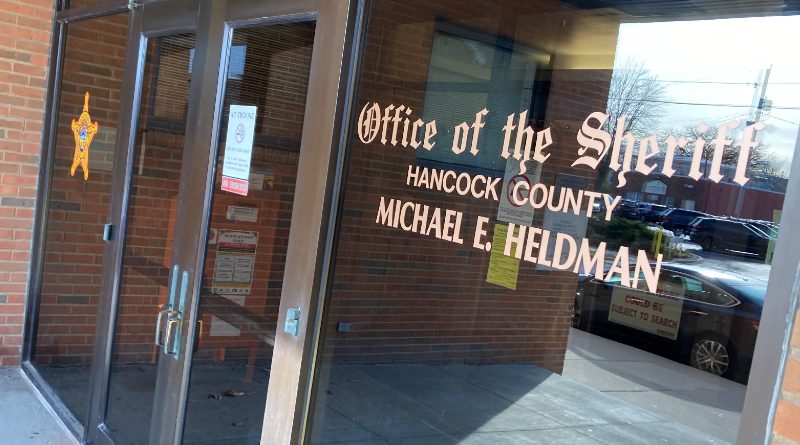 Sheriff Michael Heldman has announced promotions in the Enforcement Division of the Hancock County Sheriff’s Office.

Mark Price, formerly the Enforcement Lieutenant, has been promoted to Captain.

He will oversee the Enforcement operation of the Sheriff’s Office.

Some of his many duties will include administration, policy and procedure, labor management, computer services and staffing.

Captain Price began his career at the Sheriff’s Office as a Corrections Officer in 1998. A year later, he became a Deputy.

In 2012, Price was promoted to Sergeant and then advanced to Lieutenant in 2020.

He will oversee the daily enforcement operations, including Sergeants, detectives and deputies.

Seem began his career with the Sheriff’s Office as a Deputy in 2000.

He transferred to the Detective division in 2004, working many years with the METRICH Drug Task Force, being promoted to Detective Sergeant in 2012.

“We congratulate both Captain Price and Lieutenant Seem and look forward to moving forward with their leadership,” said Sheriff Heldman.

Below is video from November when we spoke with Captain Price about the hoax shooter report at Liberty Benton High School.