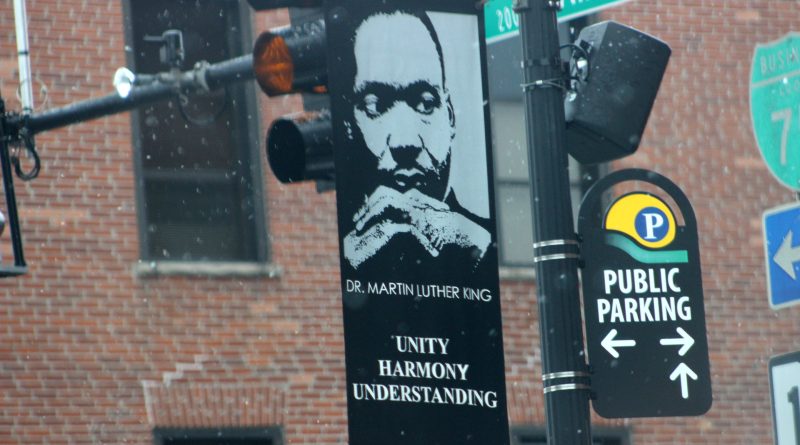 The City of Findlay is planning to put up a Dr. Martin Luther King Jr. mural in partnership with the Findlay-Hancock County Community Foundation and a local artist.

The city announced in July of 2022 that the mural would be placed on the overpass named after Dr. King in downtown Findlay.

But, since the area where the mural would’ve been located will be undergoing improvements over the next few years a new location will be selected.

“So, we are holding tight to make sure that we get an appropriate and acceptable location that exemplifies our respect for Dr. King and also is a feature within our community.”

The mural will be made by local artist Amber Kear who created the mural on the side of The Baking Company & Bread Kneads building.

The mayor says the project is still a ways off.

The Black Heritage Library and Multicultural Center in Findlay is excited to be a part of the project.

“A positive representation of Dr. King can serve as a reminder that his fight for justice and inclusion for all people is an ongoing battle,” said Jerome Gray, Executive Director.

“His words still remain quite relevant today as we continue the struggle to alleviate poverty and other social and economic ills.”

A Dr. Martin Luther King Jr. Unity walk is being held in Findlay on Sunday. 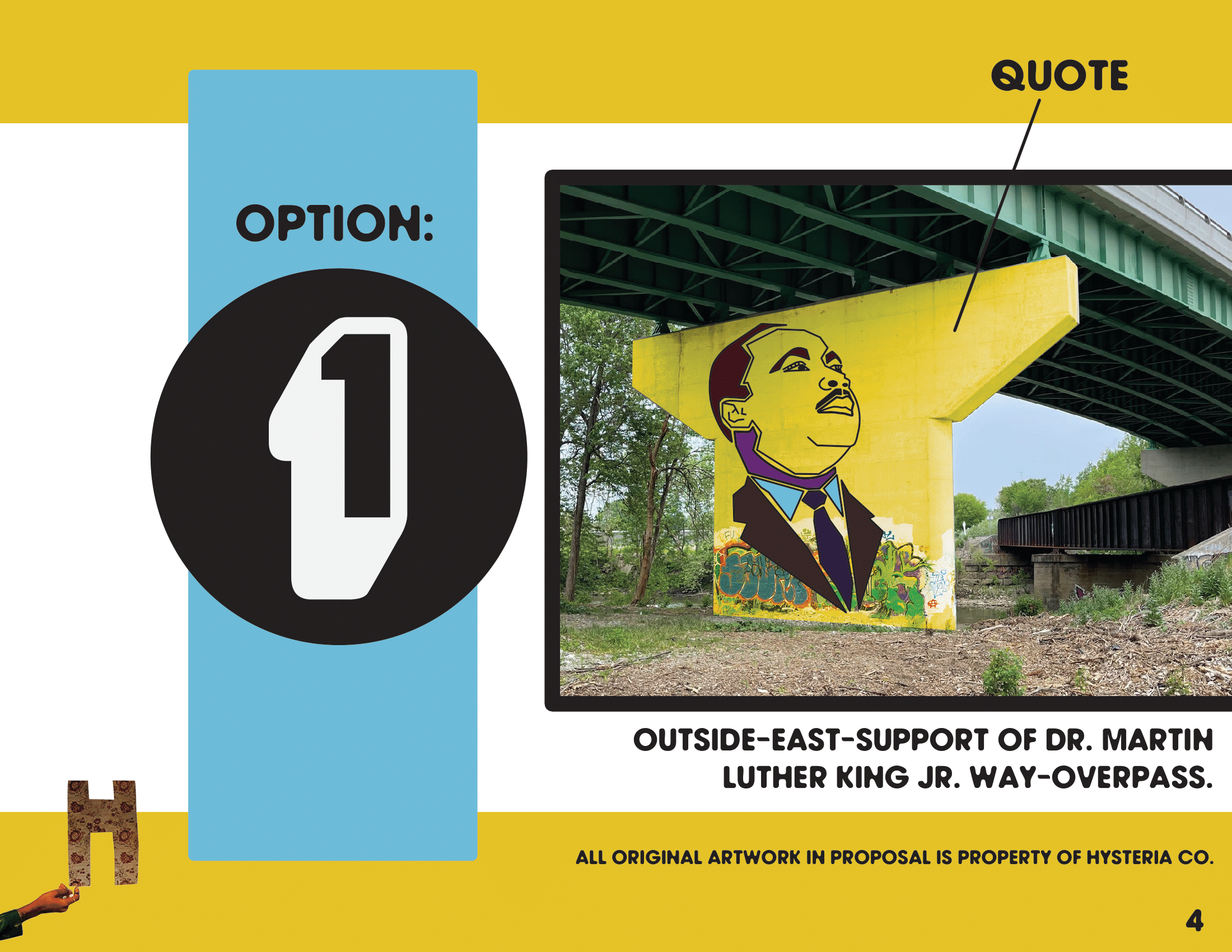