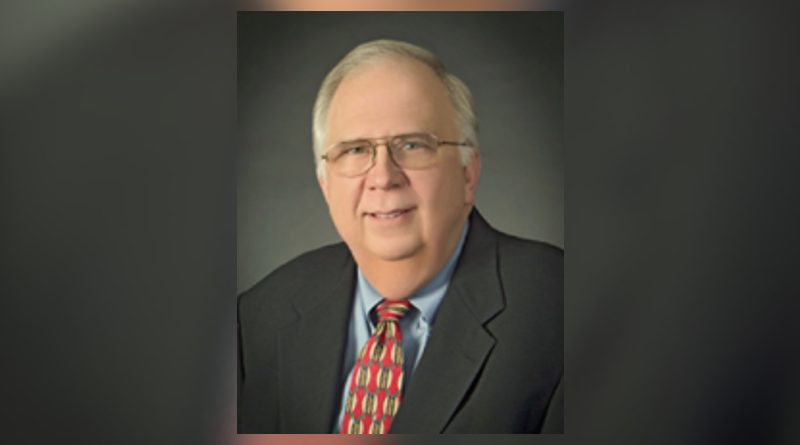 A man who was instrumental in the economic development efforts of Findlay for many years has passed away.

“He was responsible for most of the development that occurred from the early 80s until the mid to late 90s.”

John arrived in Findlay in 1984 to lead the newly-created Findlay Community Development Foundation.

Tony tells WFIN that John was a genuine person and could build trust with people easily.

“And that went a long way in establishing the relationships that he needed to accomplish all of the things that happened in Findlay at that time.”

Tony says John can be credited with starting what would later be known as the “Findlay Formula” of getting the business, government, and education communities working together in both the public and private sectors to the benefit of economic development.

Tony said John had the vision of creating the Tall Timbers industrial park in Findlay, among many other projects.

John’s obituary says visitation for family and friends will be held 4 to 8 on Wednesday, June 8th at Kirkpatrick Behnke Funeral Home.

There will also be an hour of visitation from 9 to 10 a.m. Thursday June 9, at St. Michael Catholic Church, 750 Bright Road.

A mass of Christian burial will be celebrated at 10 a.m. Thursday following visitation.

Online condolences can be made to the family via kirkpatrickbehnke.com.

“He was a good friend to many, many people and he will certainly be missed,” Tony said.