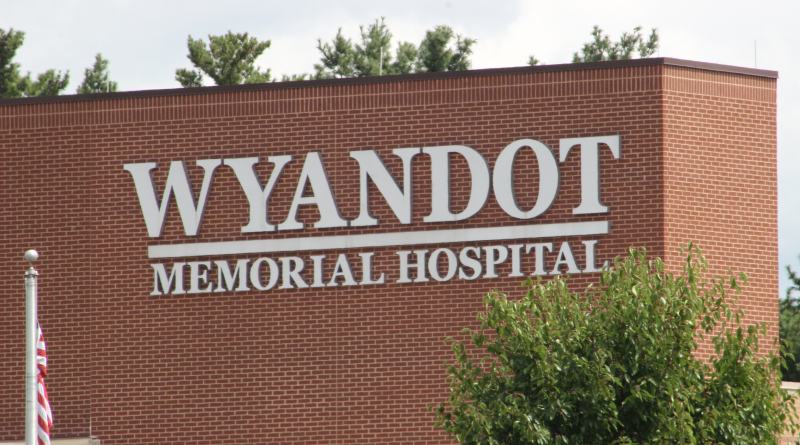 A man was killed in a single-vehicle crash in Wyandot County.

The sheriff’s office says the crash happened on County Highway 53 a little west of Township Highway 102 at around 5 a.m. Tuesday.

The sheriff’s office says Dennis Grassel, 80, of Mansfield, was driving east on County Highway 53 in an SUV when he failed to negotiate a curve.

His SUV went off the road to the right, hit a tree and overturned.

Grassel was pronounced dead at the scene and was taken by EMS to Wyandot Memorial Hospital.

The crash remains under investigation by the Wyandot County Sheriff’s Office.