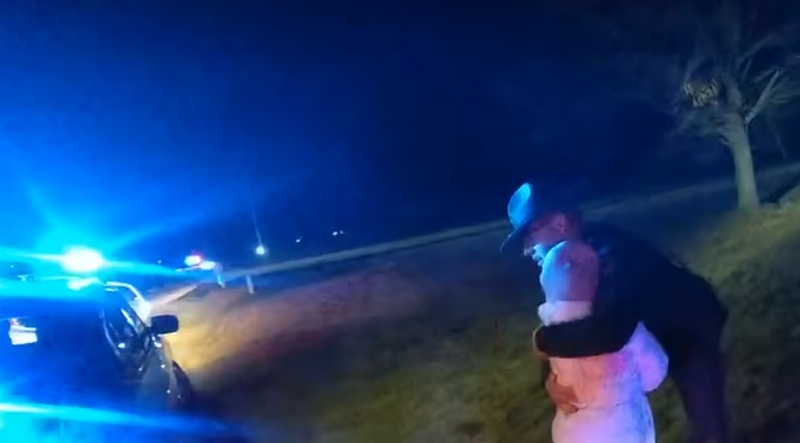 Troopers with the Ohio State Highway Patrol were able to locate a missing child and get her returned home safely.

On Tuesday night, the Highway Patrol received a ‘be on the lookout’ (BOLO) for a car transporting an endangered child from Marysville, Michigan.

At approximately 8:45 p.m., troopers from the Wapakoneta Post located the car and pulled it over in Auglaize County. (video below)

The suspect was taken into custody and the child was safely recovered and returned home.

Last night, troopers were advised of a vehicle transporting a missing child from Marysville, MI, that could be traveling in Ohio. At approx. 8:44 pm, troopers located the vehicle and initiated a traffic stop. The suspect was arrested and the child was returned home safely. pic.twitter.com/61YOYR6lCO