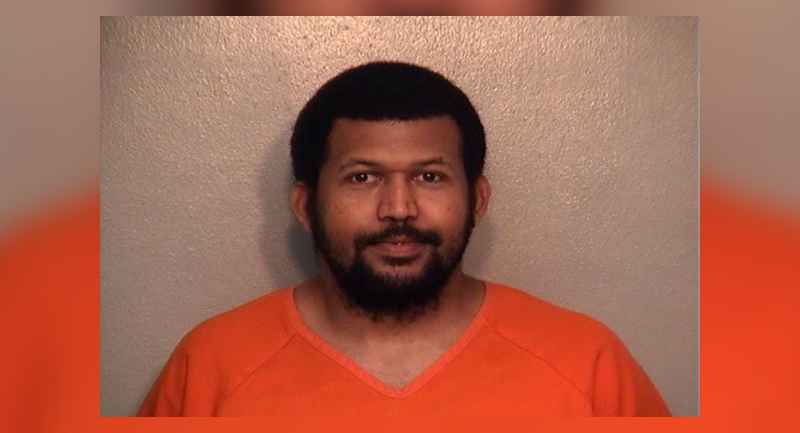 A man charged with killing a cashier with a machete at a Dollar Tree store in Upper Sandusky on New Year’s Day was in court for his arraignment.

Bethel Bekele has been indicted on six charges by a Wyandot County grand jury.

Police have not released information on a motive and have called the attack random.

Click here for the GoFundMe that was set up for the victim’s family.