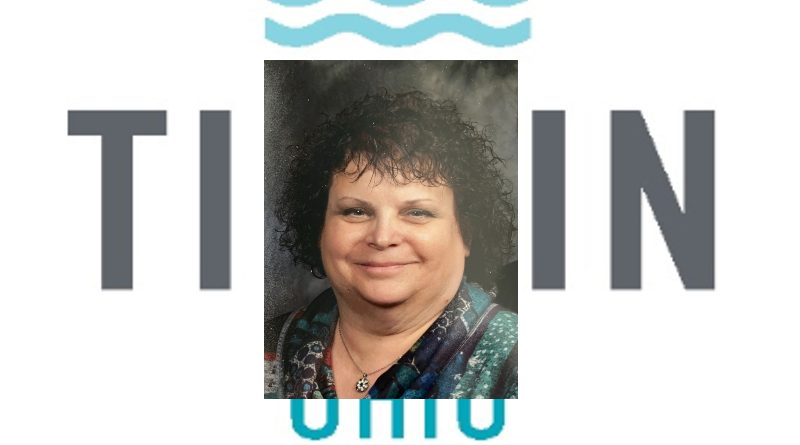 The City of Tiffin has its first female mayor.

Tiffin City Council voted 4-1 to make 3rd ward councilmember Dawn Iannantuono the next mayor for the city of 18,000 in Seneca County.

“I am humbled, honored and excited to sit before you as the next Mayor of the City of Tiffin,” Iannantuono said.

“I look forward to working with all of you to move our community forward.”

A swearing-in ceremony will be held Tuesday afternoon at 4:30 in Council Chambers at Tiffin City Hall, 51 E. Market St.

He resigned from council the following day and announced he would not accept the mayoral nomination.

She will fill the unexpired term of former Mayor Montz, which ends December 31, 2023.