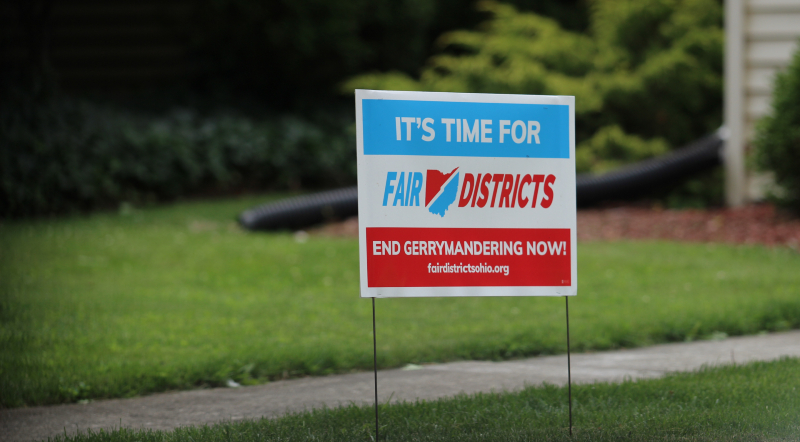 The Ohio Supreme Court has rejected a map of Ohio’s congressional districts for the second time this year.

The court issued its rejection of the map on Tuesday morning, saying the map used in the May primary violates anti-gerrymandering rules in the Ohio Constitution and “unduly favors” the Republican Party.

The Court also ordered Ohio lawmakers to redraw a new map for the 2024 elections – one that complies with the Ohio Constitution – within the next 30 days.

Despite being rejected, the invalidated map will be used in the November elections because candidates were selected in the May primary using those districts.

🚨 In a win for democracy, the @OHSupremeCourt issued an opinion upholding our challenge to the Redistricting Commission’s 2nd Congressional map.

The Court rejected the map for unduly favoring the Republican party, and – again – ordered a new map. https://t.co/xbRSjhqNON