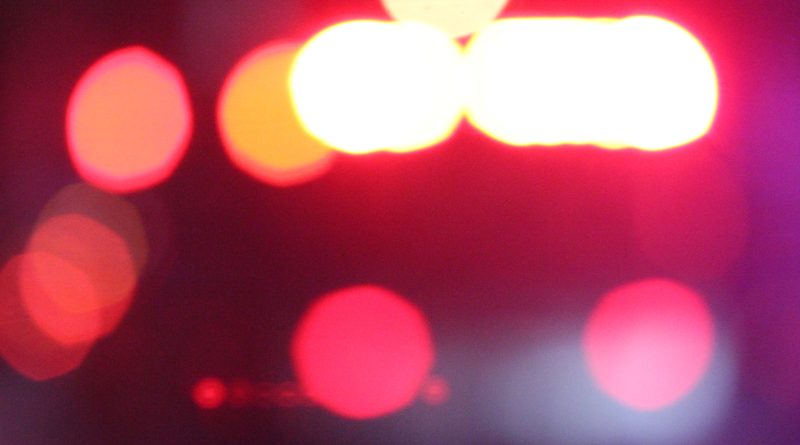 (ONN) – Four juveniles in Dayton face charges in the fatal shooting of a rideshare driver and the armed robbery of another whose vehicle was stolen.

The teens, all age 15 and 16, were taken into custody Wednesday after a short standoff at a home in Dayton.

Each was charged as a juvenile with aggravated murder and aggravated robbery, but authorities said their cases could soon be moved to adult court.

The investigation began when a rideshare driver called police to report she had been robbed at gunpoint by some teenagers.

Around that time, officers responded to a fatal shooting call involving another rideshare driver found dead in his vehicle.